12 januari 2023 | Roman pharaohs: the representations of the emperors in Egypt 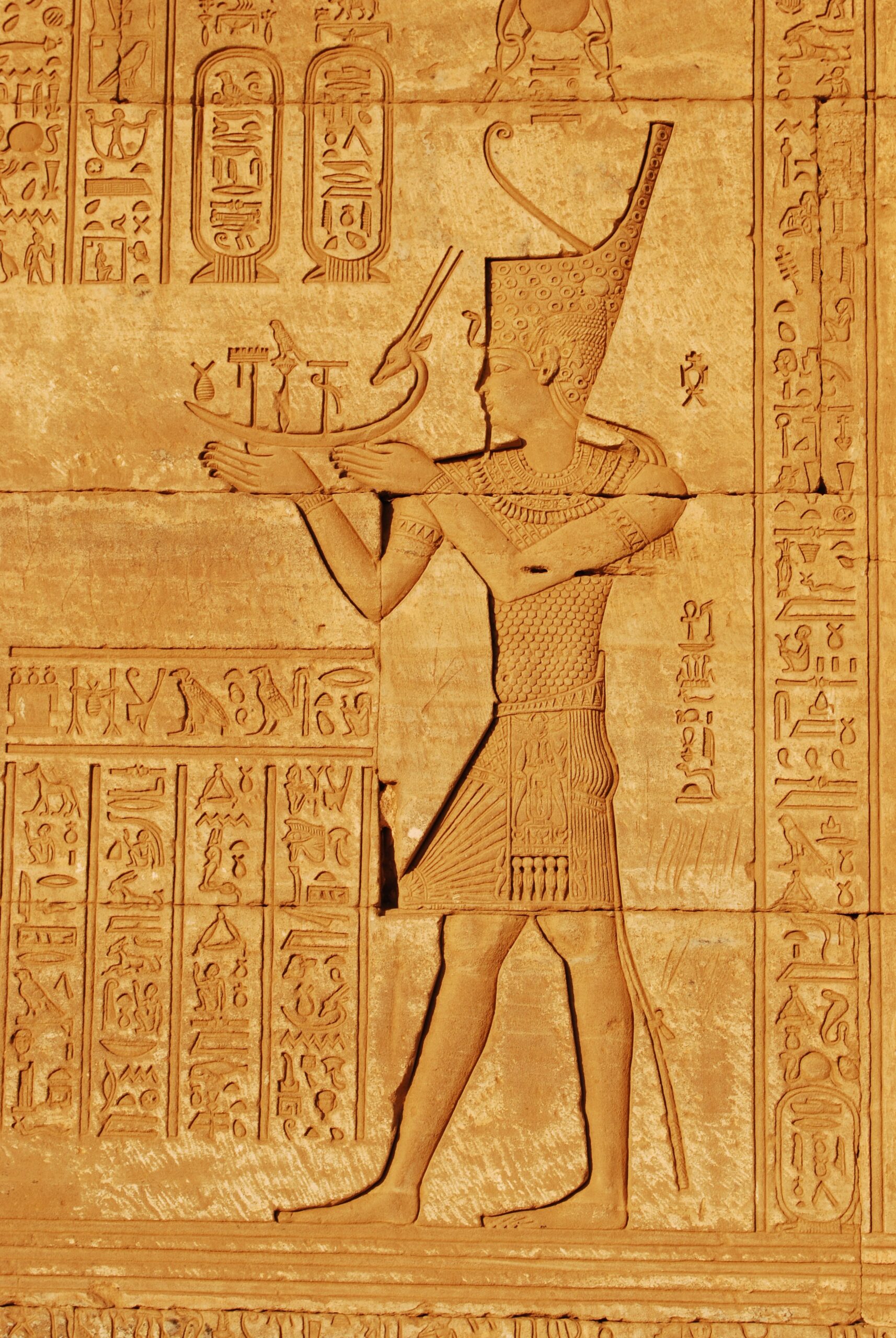 The Roman conquest brought about a new phase of foreign domination in Egypt. The country was included in a larger empire, like in the time of the Persians and the Macedonians; and, like at their time, the Egyptians found many ways to express this unusual political circumstance, both in texts and images. This talk will explore the multifaceted responses of the inhabitants of Egypt to the figure of the emperor, highlighting the cultural vitality of one of the most important regions of the Roman world.